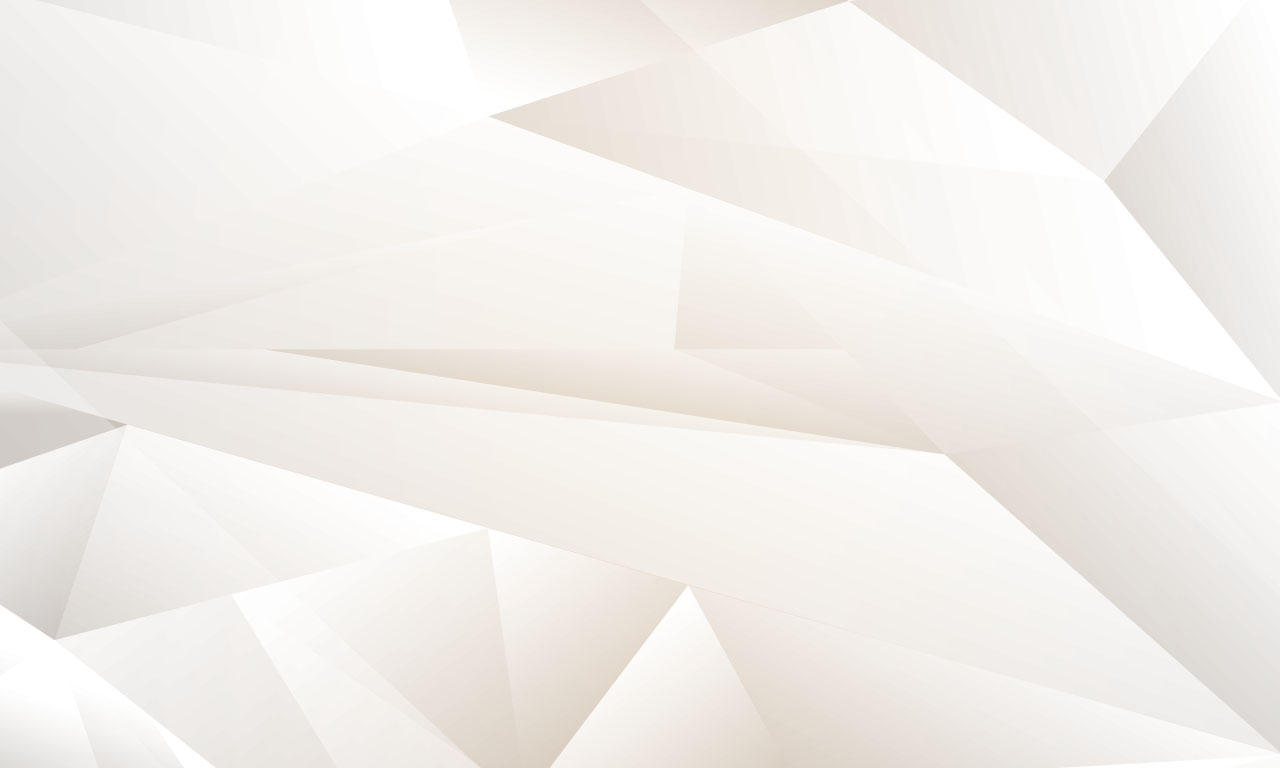 On behalf of the staff from Boncafe International, I would like to extend my sincere appreciation to you and your team for an excellent job in organizing the Team Building activities for our Company Event at Sky Garden, iFly Singapore.

You did a commendable job in creating excitement and good bonding among team members during the event. It was truely a memorable one for everyone!

The orgazing committee has received many many positive feedbacks from our colleagues and all felt that the event was a success.

Thank you form making our event a huge success and we look forward to meeting up for upcoming events in the years to come.

It has been great working with the Avivar Team for the Hotel SMP Launch Event on 9 Oct 2015. Thank you for accommodating to our various requests and putting in much effort and hard work to make the event a success! We truly appreciative the Avivar team, thank you!

Thank you for making the SkillsFuture pledge a success at last Friday’s HAS Career Fair despite the short turnaround. The team has gone an extra mile to achieve timely delivery of the deliverables and we really appreciate your hard work.

Looking forward to working with the team again.

Just as I had mentioned to all the staff from Singapore Armed Forces and Ministry of Home Affairs, Minister Teo and A/P Koo, as well as Chief of Army reverted that it was "a good show, well done". And from a number of senior officers, the feedback that came to me was that it was a lot grander than the event you did for us in 2006.

I must say that the stage was very well done - we also received comments on that too. Your production team who did the stage was accommodating to my last min requests; and I appreciate that too. Your team of photographers was a jolly bunch and easy to work with. So overall, GOOD JOB and give each of you and the rest of the AVIVAR team that we met the last couple of days, a well-deserving pat.